The Locanda La Posta® has been in existence since the beginning of the 17th century when it was called “La Posta Reale” (The Royal Post). In those days, in fact, royal coaches used to stop at the Locanda to let their important guests rest and savour the delicacies of the chef, while the tired horses were changed.

In 1804, Mr Vassalli, an Italian abbot and very important scientist, came to Cavour with the new instrument he had invented to measure the height of the Rocca hill, which is very close to the Locanda. He left memories of his stay in several books, preciously kept in a library in Luxembourg, where he wrote he had measured la Rocca “from a room on the second floor of La Posta”. Over the centuries, the Genovesio family has given hospitality to many famous characters from the field of politics, economics and entertainment.

Let’s remember for example the statesman who favoured the unity of Italy, the Count of Cavour, the first prime Minister of united Italy, Giovanni Giolitti, her Royal Highness, Queen Paola Ruffo di Calabria, famous writers such as Edmondo De Amicis, journalists, actors and actresses, and so on.

Since ten generations, twe have been delighting all guests with genuine food prepared following recipes handed down from generation to generation…

Go to the page
Link to: L'albergo

We are a passionate, flexible Catering and Events company delivering from the heart of Cavour the freshest food, innovative menus and a first class service…

Go to the page
Link to: Catering

The elegantly furnished bedrooms overlook mount Monviso and la Rocca of Cavour, a very special natural park that is just a small walk from the hotel…

Go to the page
Scroll to top 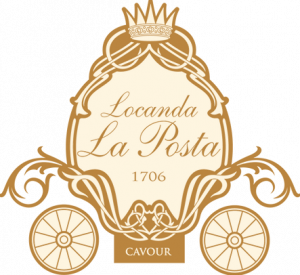 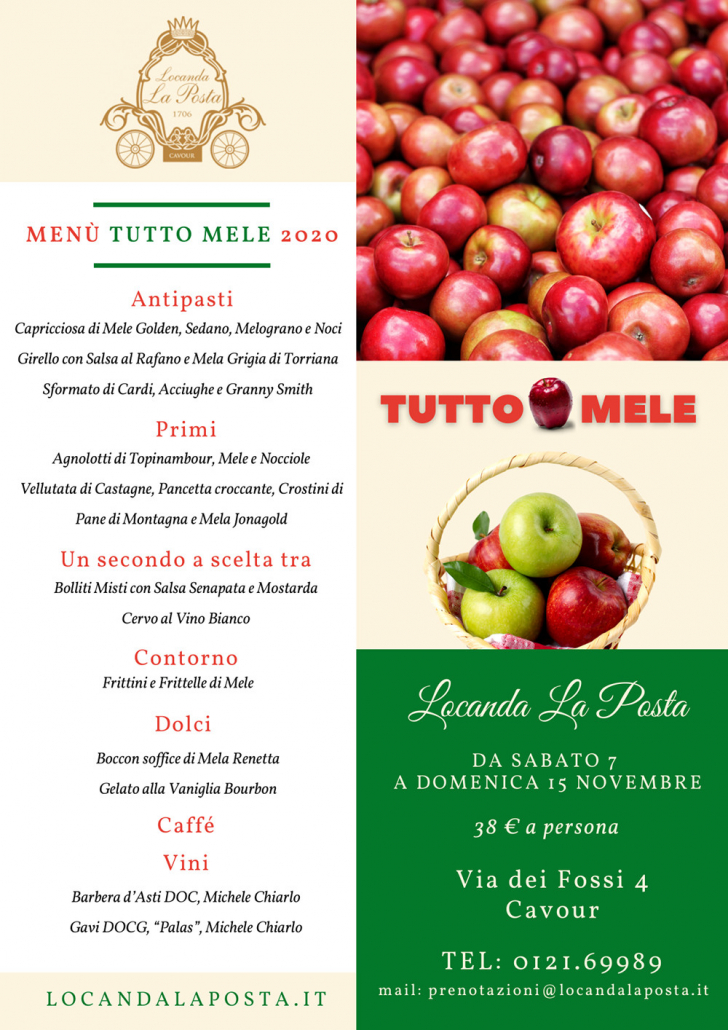